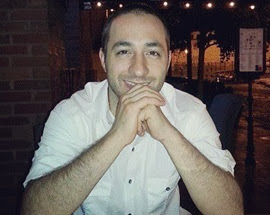 UPDATE: 12:35 pm: 10.02.2013
Moline Police have confirmed the body found in the Mississippi River Wednesday morning is that of 29-year-old David Harker of Rock Island, Ill.
UPDATE 12:00 noon: Family members say the vigil planned for Wednesday night, October 2, 2013 at 8:00 p.m. in Rock Island's Lincoln Park is still scheduled to happen.
UPDATE 10:30 am: We are still waiting on confirmation from authorities, but the Facebook page "Help find David Harker" is reporting that the body found in the Mississippi River is that of David Harker.

"It's with a heavy heart I'm sorry to inform you all that the body found in the river is David Harker. We ask that you respect the privacy of the family at this time. Your continued prayers are appreciated. We love you Dave. Rest in peace"
Friends and family have been searching for Harker since he disappeared early Sunday morning, September 29, 2013.

ORIGINAL 9:20 am: KWQC-TV6 has confirmed a body has been found in the Mississippi River near Buffalo, Iowa.

Emergency crews are on the scene.

We have a crew there as well and will bring you updates as we receive them.

MOLINE, Illinois - Moline Police are searching for a man who went missing over the weekend from a local bar.
David G. Harker, 28,  stopped at the Twenty Sports Bar and Grill in downtown Moline and disappeared enroute to home.  He was last seen Sunday morning, September 29th, 2013 at 3am, on 16th Ave and 2nd St. in Moline, IL. around 3:00 AM Sunday. Family members say that David was headed home for the night, but he never made it there.
"The family is extremely worried, this is totally out of character for David," said Dennis Harker, David's father.  Family and friends have been searching the area ever since.
A Facebook page dedicated to finding him gained more than 6,000 likes in its first 14 hours.Anyone with information on the whereabouts of David Harker is asked to contact the Moline Police Department at (309) 797-0401, or call 9-1-1. 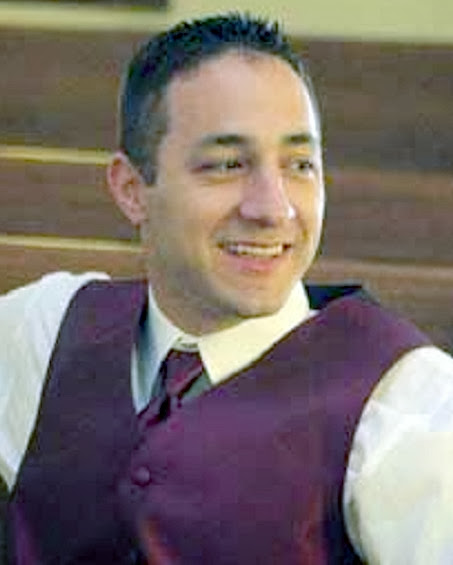 Posted by LostNMissing, Inc at 1:57 AM