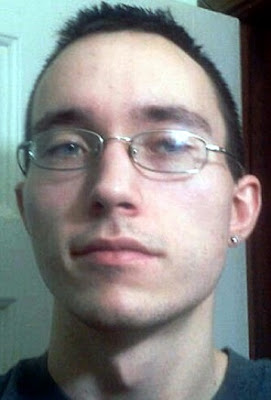 Police say the search Tuesday was expanded to more roadways in Vermont to search for evidence and his location. An area of five miles from the last place he was seen was covered. Nothing was found to show that he traveled along these roads.

Police say the phone was recovered in the same location where the victim was walking to the morning he disappeared.

Schaff has been missing since Saturday. Police say Jonathan Schaff, 23, of Fair Haven, Vt., was in a fight at a pub in Granville, N.Y. A family member says he received a head laceration and his glasses were broken.

He was last seen walking toward the state line with a couple who had parked their car on Route 149. The couple told police that Schaff walked on after they stopped to smoke, and then disappeared in a dip in the road.

Schaff is described as 6 feet tall, 170 pounds and has brown hair and blue eyes. He was possibly wearing a gray-hooded sweatshirt and/or a dark brown Carhart jacket and dark colored blue jeans.